THE VALLEY, THE HAMLET, THE CONTEXT

The Vegenana Valley is a gentle and peaceful land that overlooks Camerino on the opposite hill, with its churches and bell towers rising from behind the city walls that date back to 1300. 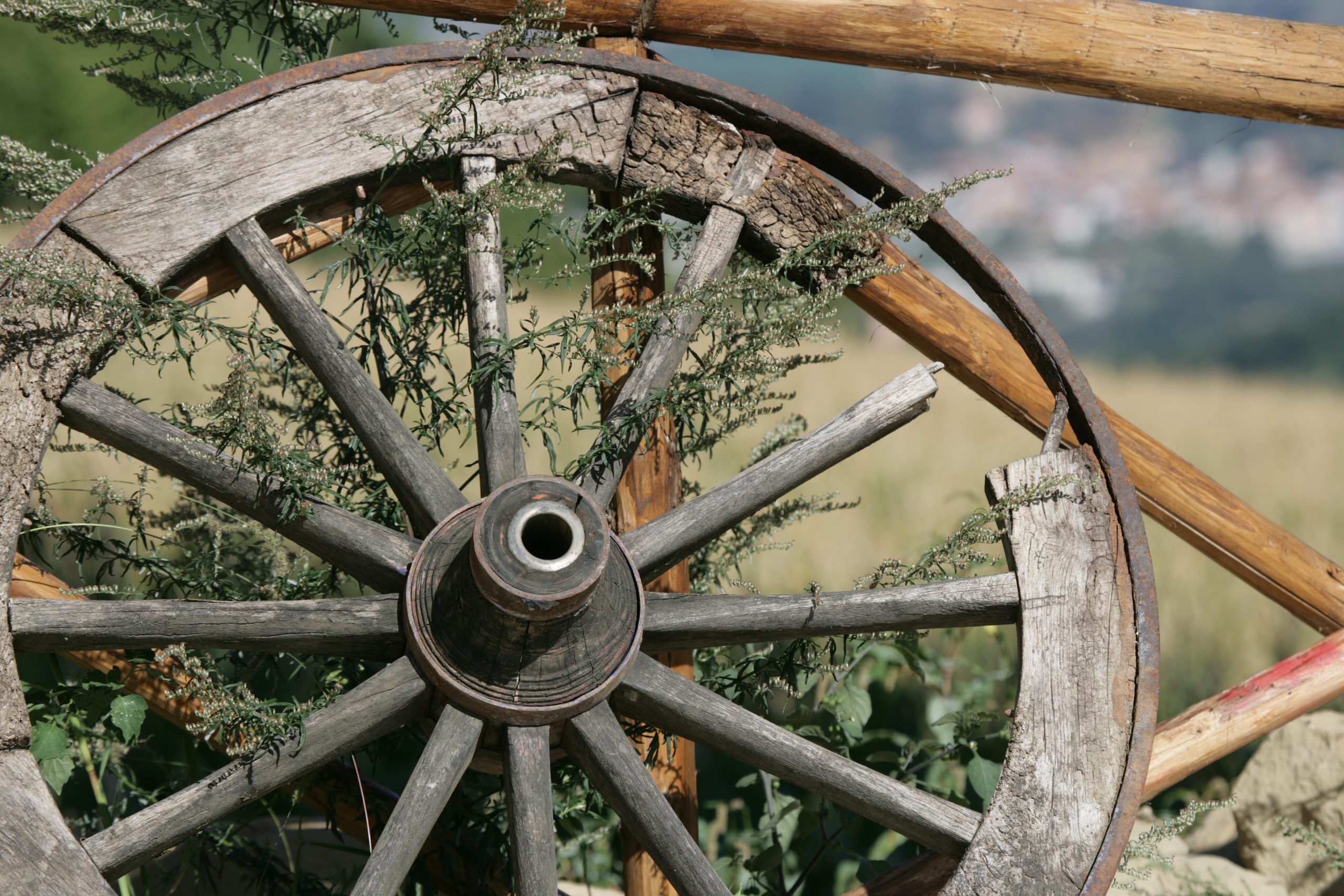 From a distance, the tall buildings appear pink in colour, and the lower ones look almost white-browed by making a stark contrast with the green hills.
The Sibillini Mountains on the background still hide the mysterious legend of the sorceress Sibilla, and there linger on ancient tales of knights errant.

The Valley surrounds an ancient medieval castle, still inhabited by the noble family that once owned it, and that can be reached through a forest path from the hamlet, across the hill.
Walking through the forest, many animals undisturbed by human presence can be seen: foxes, hedgehogs, badgers, fawns, squirrels.

The farmhouses scattered across the hills are partly abandoned, and they witness that the Valley had been inhabited over the centuries mostly by farmers, whose activities would gravitate around the city of Camerino.

The heart of the Valley, with its original settlement, is reputed to have been the ancient hamlet, now restored.
The origins of the hamlet are witnessed by ancient stone engravings and documents. 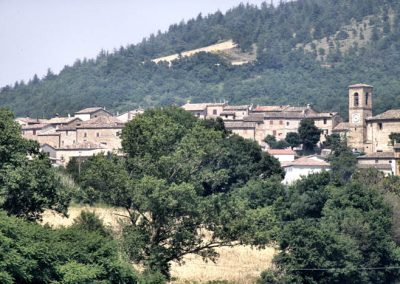 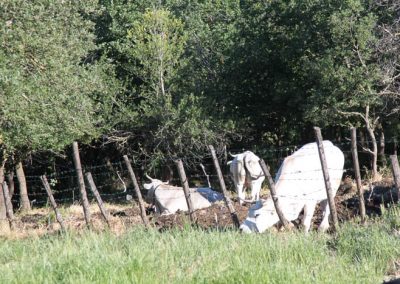 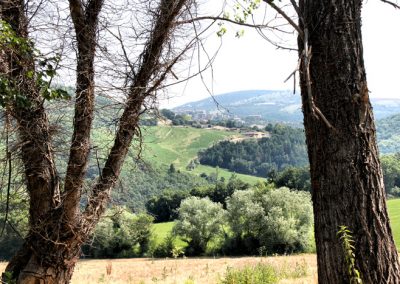 Traces from the past

The origins of the hamlet are witnessed by ancient stone engravings and documents, such as this parchment dated 13th September 1698:

Francesco Giusti Bishop of Camerino by Grace of God and the Holy See.
Be known to all men that we certify and testify that Venanzio, son of the late Girolamo Andresciani from the Vegenana Valley in the State and Diocese of the administration of Camerino, is free to get married as he had never been married and not in this city and nowhere else had he ever had a wife;
…according to the witnesses that were heard before the Most Reverend Vicar … according to … … Sacred Congregation of the Holy Office.
we hold and have evidence….
at the Palace of the Diocese of Camerino this day of 13th September 1698